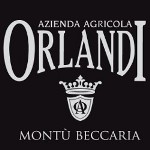 Hilly land occupied in ancient age by woods, it was inhabited first by celts and people from Liguria; the process of romanization begun around the second century b.c. by the municipal territory of Piacenza.

Touched, or involved, by several barbaric invations, after the end of the Italic Reign which followed, during Carolingian age, to the Longobards, it acquired, between feudal and municipal epochs, an own identity with the name of Mons Acutus, derived from the shape of the highest hill, where was borning a fortress. This name appears registered in a 1164 diploma that can be considered the official Montù's birth certificate: with it, Federico Barbarossa assigned the territory, together with others, to Pavia, city faithful to him in the fight against the Lombard league. 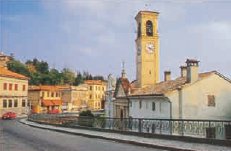 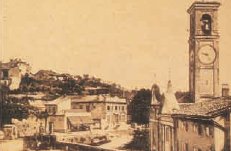 To the name Mons Acutus, from which will derive Montù since '500, will definetly add, in XIII century, its name the family of the Beccaria, powerful in Pavia, begun owner of it, within the fights of those years, in a growning political view, as position of power in the food and military equipments on the Via Emilia near the Val Versa, and also to defend from potential attacks from the Liguria. The importance to own Montù Beccaria between the XVI and the XVII century, connected with the wars involving Spain, France, Austria, encouraged the development of a centre around Mons Acutus, which destroied part of the woods full of local game, to leave space to terrains needed to the feeding of the growing population. The fertility of the land allowed intensive cultivations and export of products, especially to Pavia. Also the cultivation of grapes increased, giving fame to the local wine, which, as said by a governor in '600, "is mentioned everywhere in the world"! 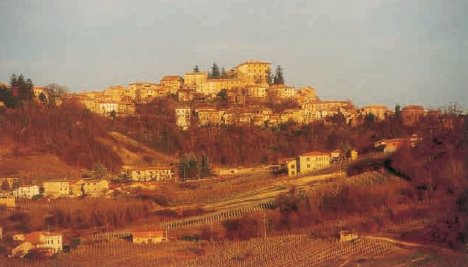